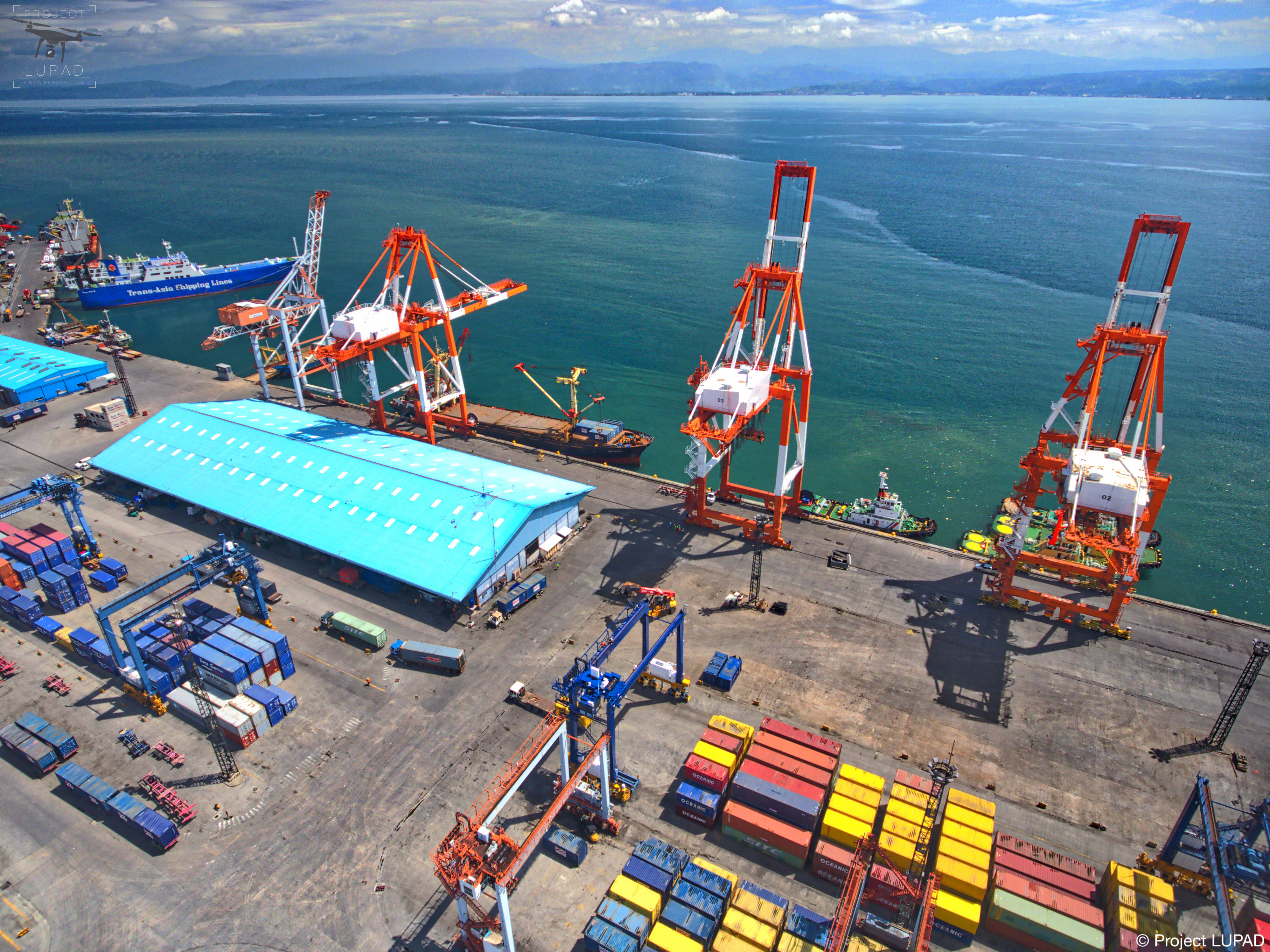 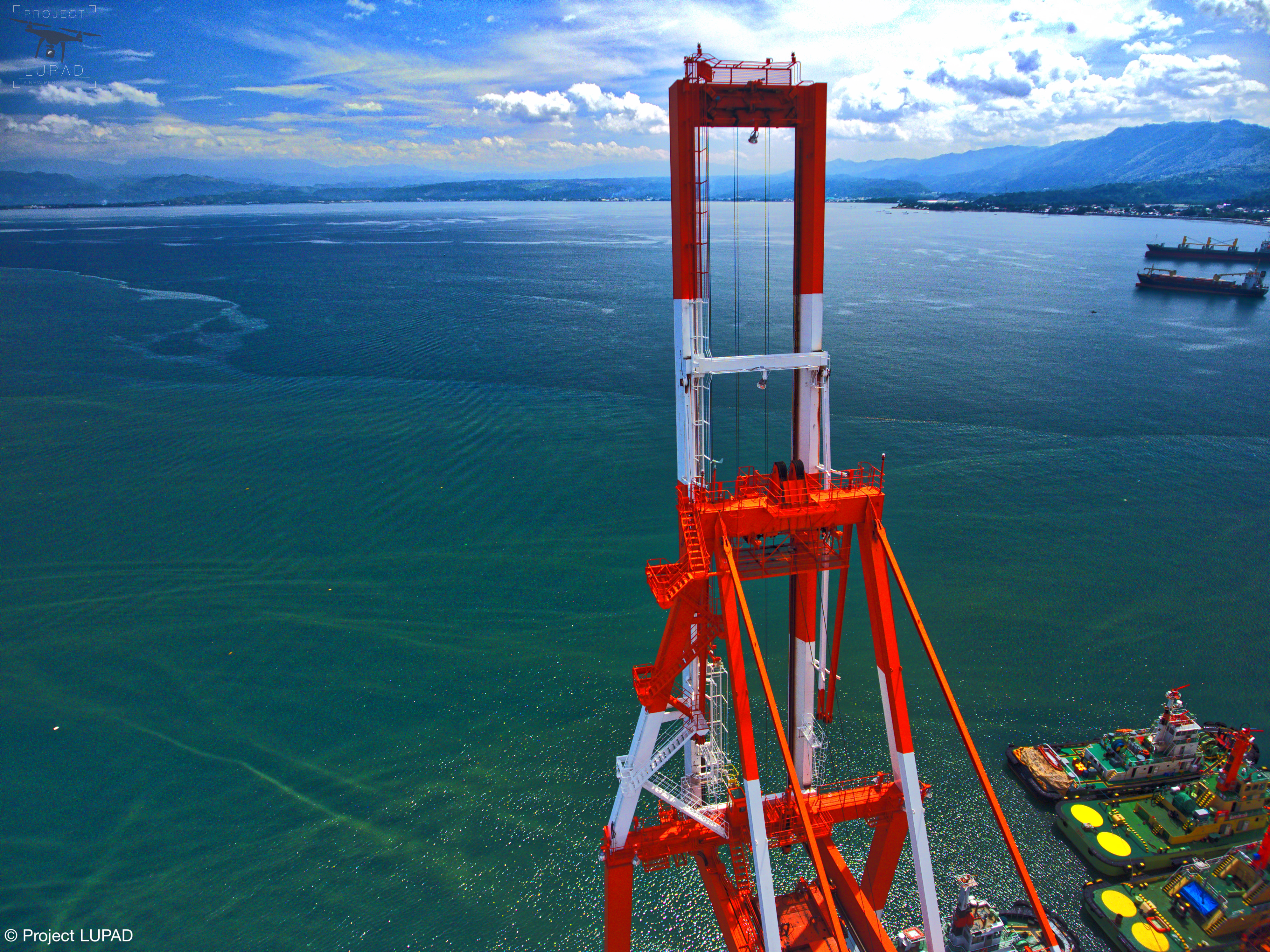 It has an anchorage depth of 18 meters and is around 400 meters from the shoreline. 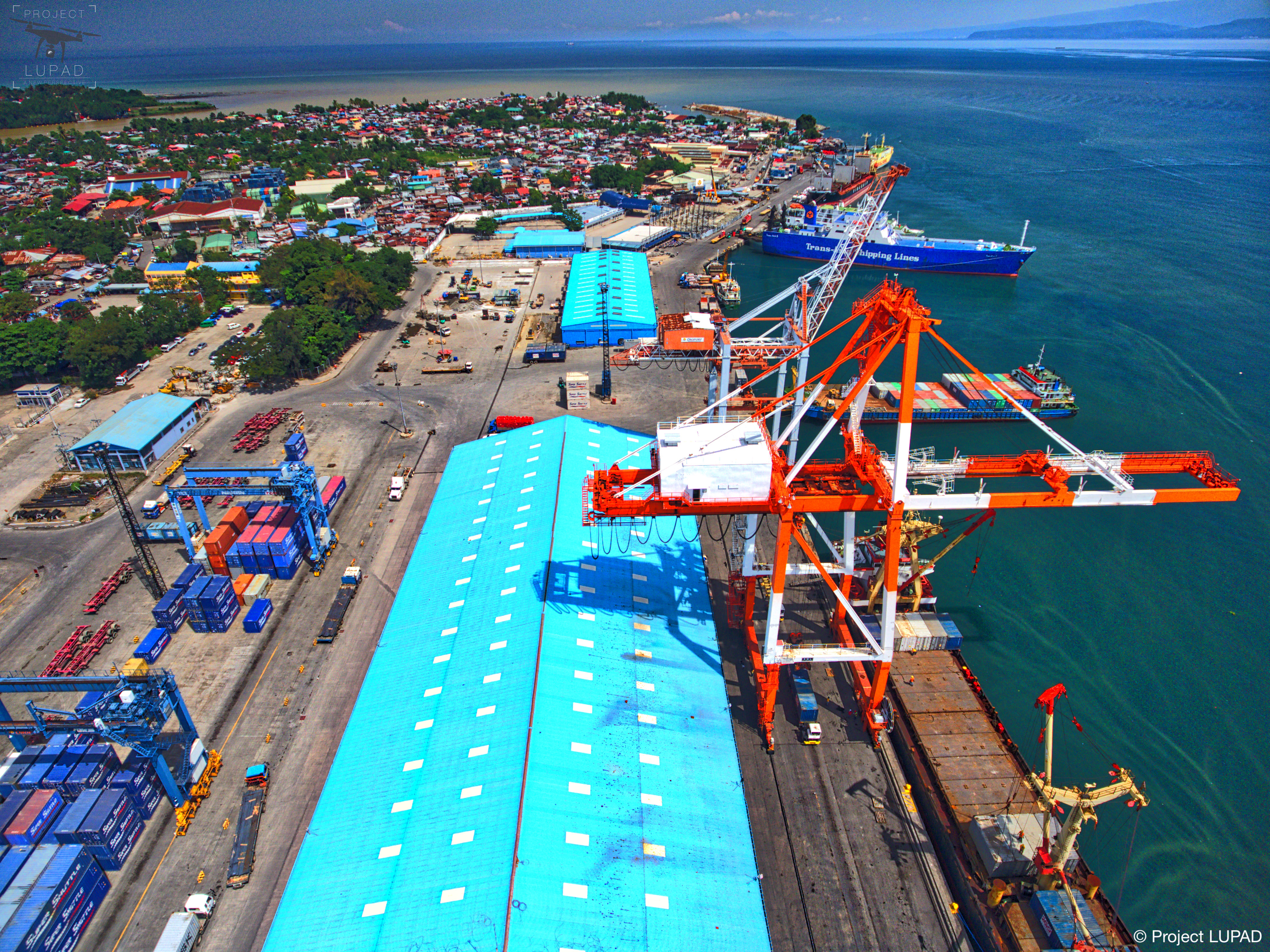 It has four large gantry cranes and the biggest international and domestic seaport in Mindanao. 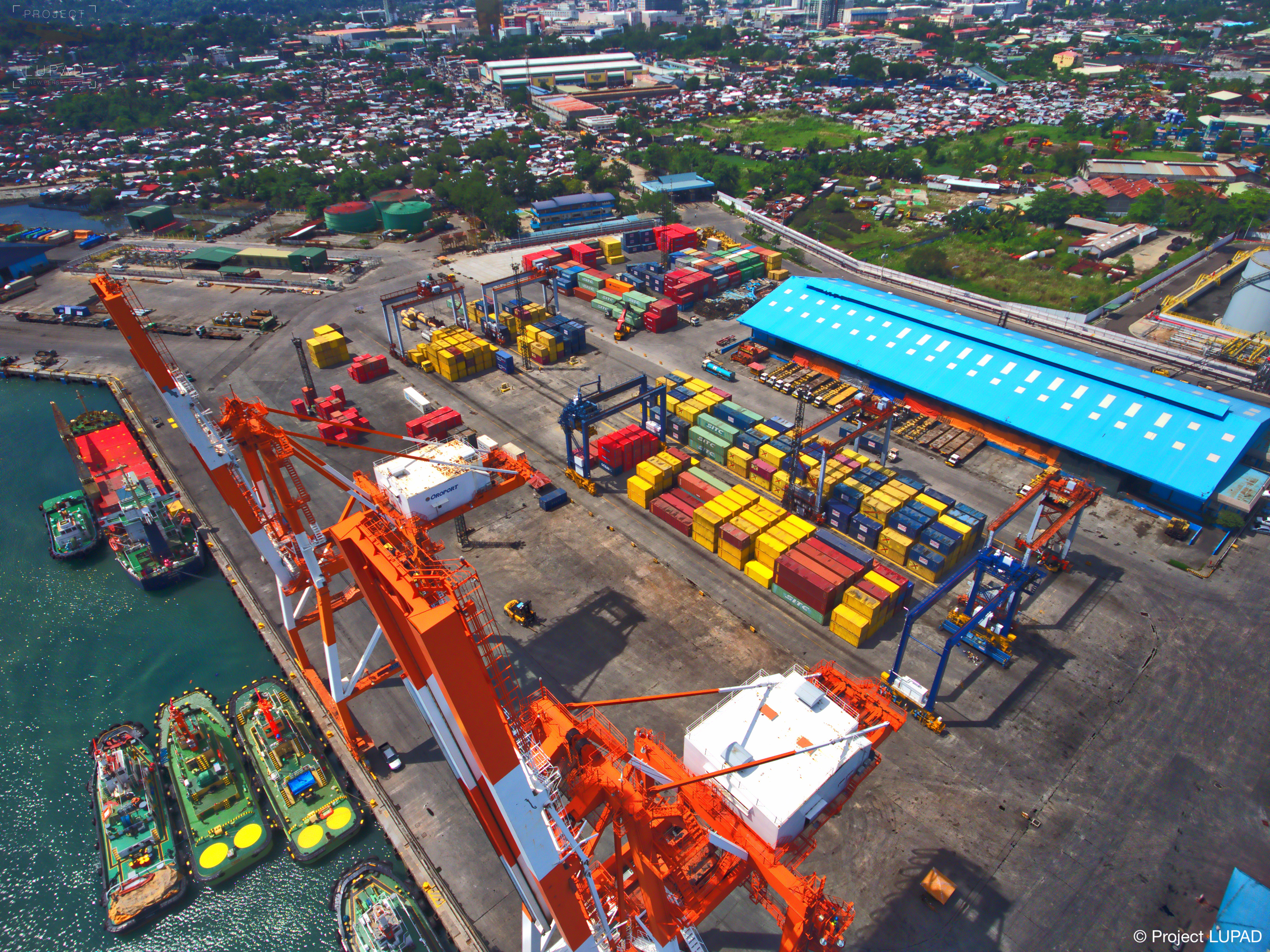 According to data from the Philippine Ports Authority (PPA), the Port of Cagayan de Oro increased its volume of cargoes by 9.7% from 2015. 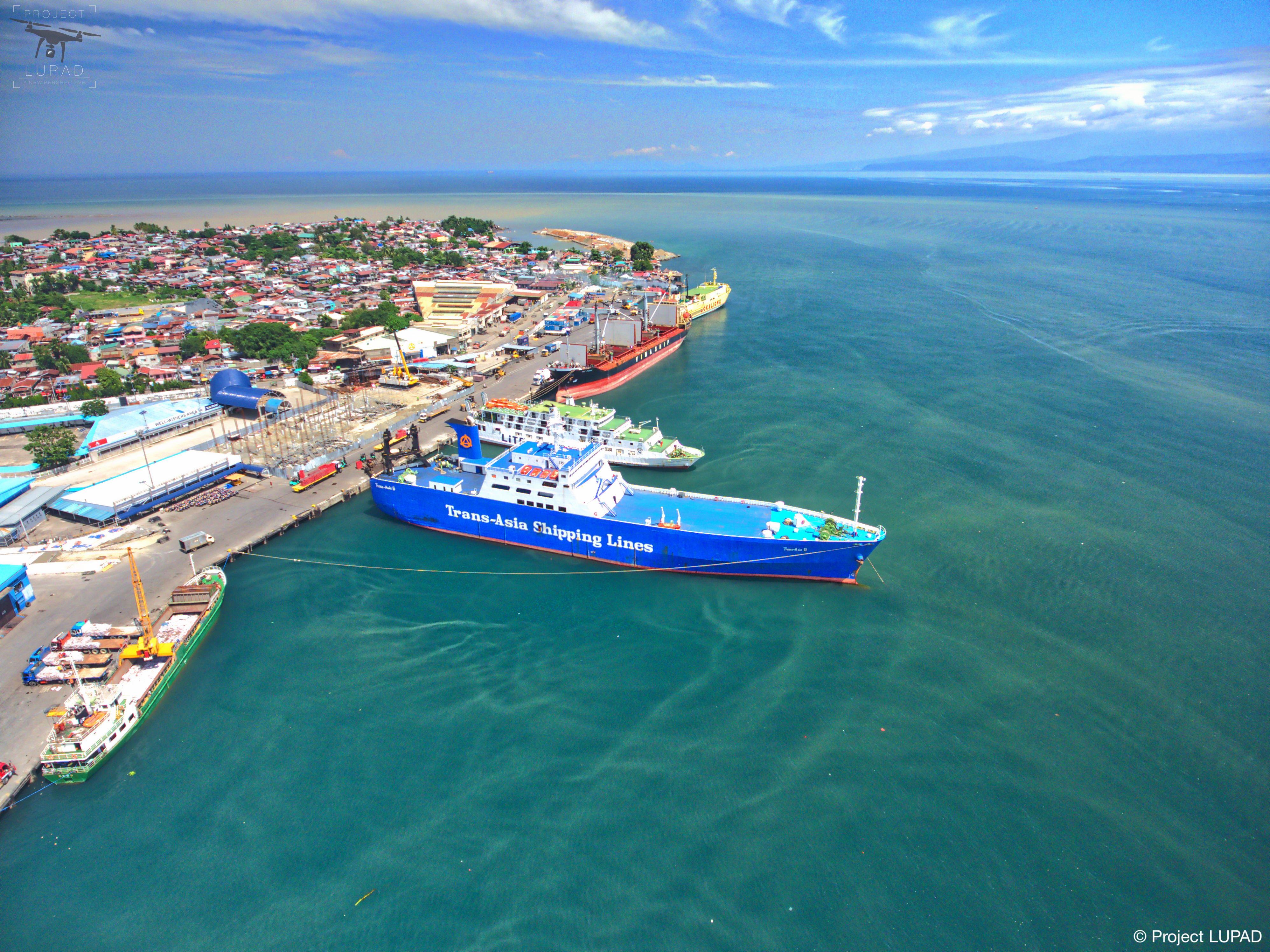 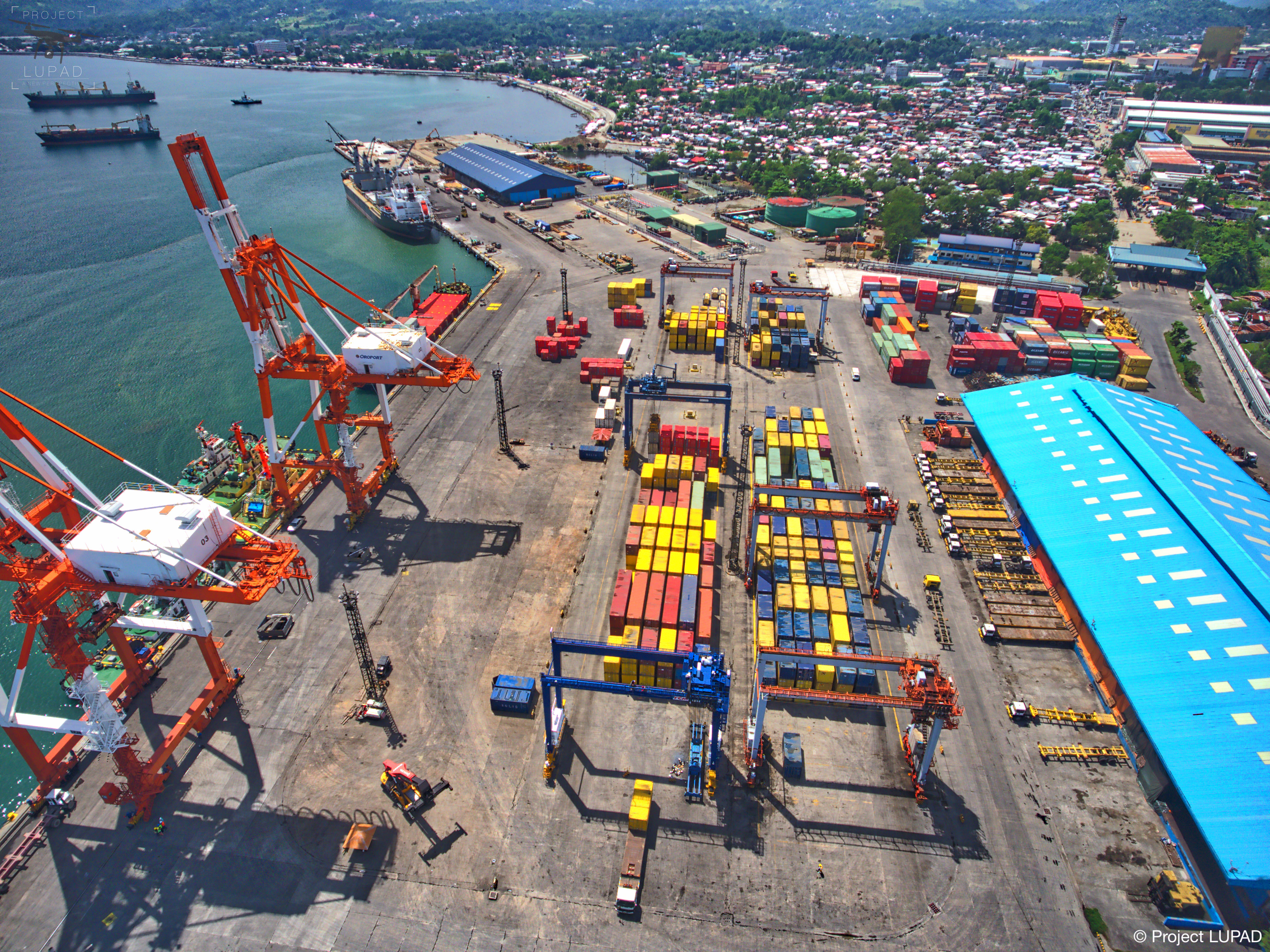 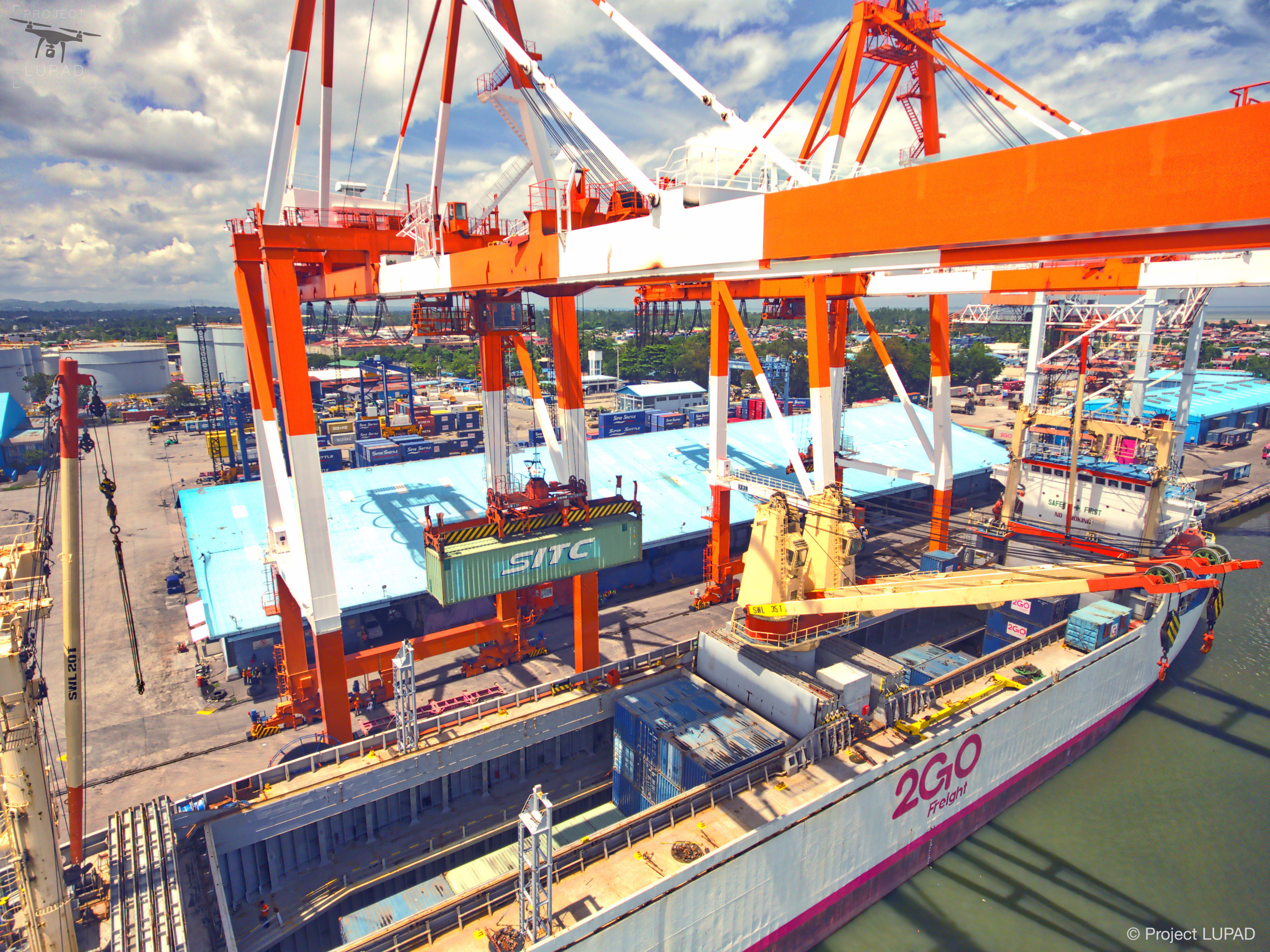 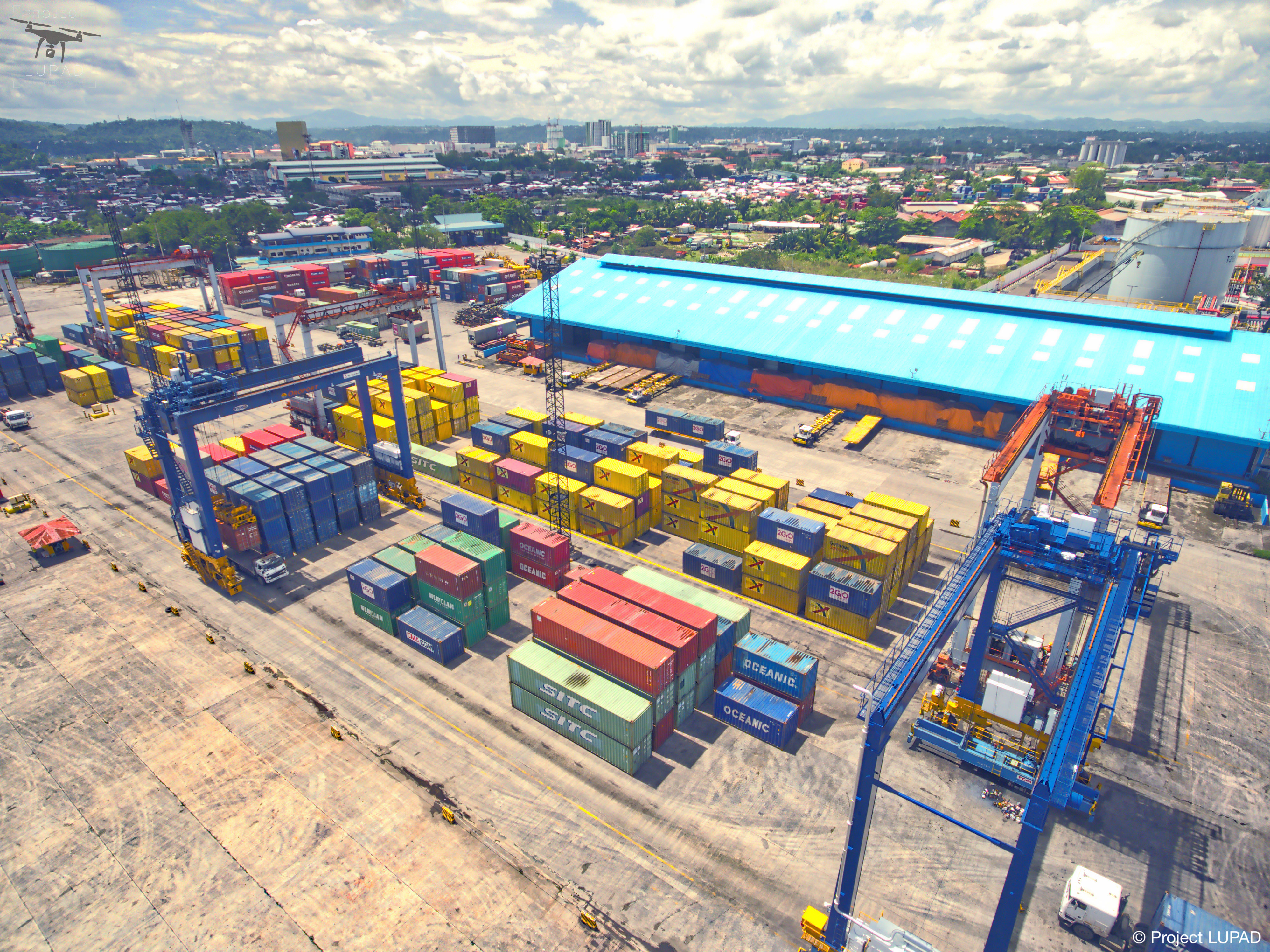 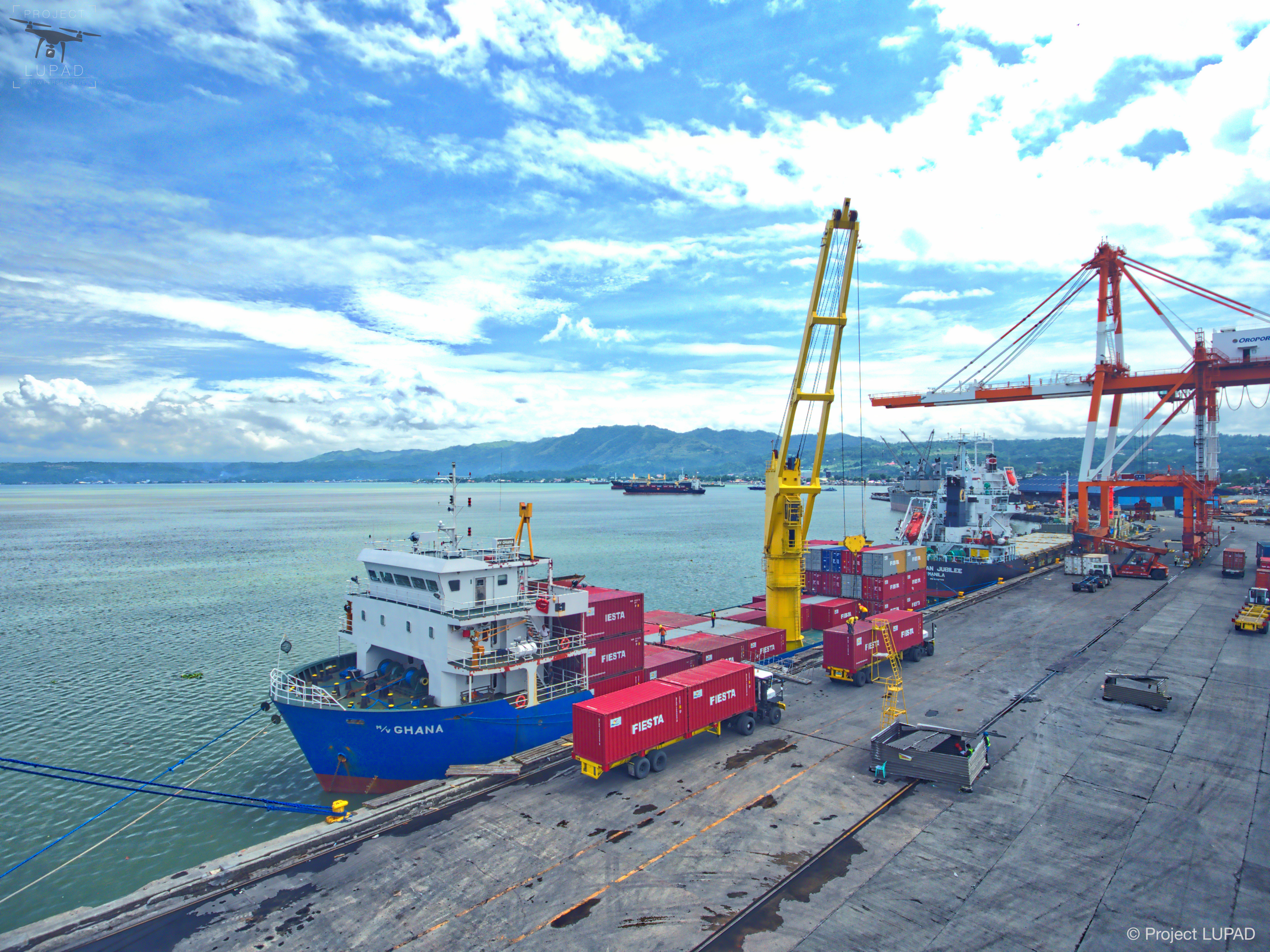 Robinsons Place Pagadian as of September 2022

Sadik Grand Mosque in Zamboanga City as of September 2022

Affordable Watches from the US at Bagelyas of CDO