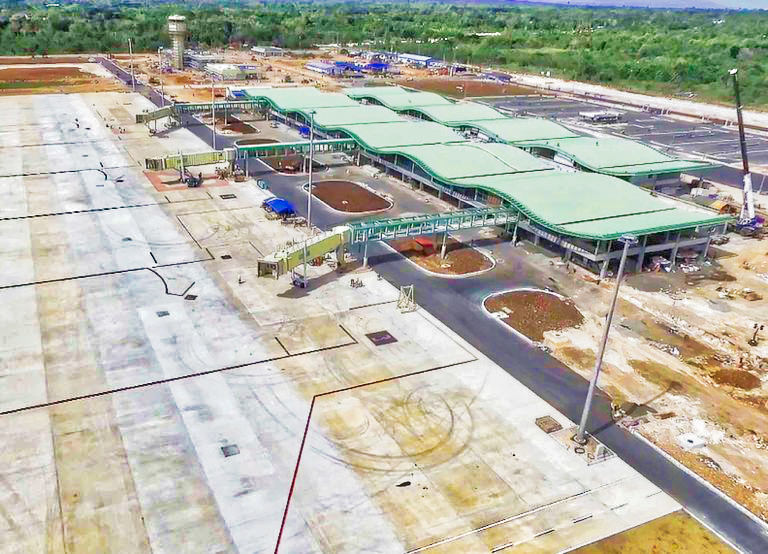 The P11-billion Bohol Panglao International Airport, the country’s first eco-airport, is set to open on November 27, 2018, the Department of Transportation (DOTr) announced on Friday.

The New Bohol (Panglao) Airport is the country’s first eco-airport and dubbed as the “Green Gateway to the World”, environment-friendly and sustainable structures will be used, along with solar panels to be installed on the Passenger Terminal Building’s roof to cover around 1/3 of the airport’s energy requirement. The airport’s terminal can accommodate up to two million passengers in its opening year alone from 800,000 passengers currently being accommodated by the Tagbilaran airport. 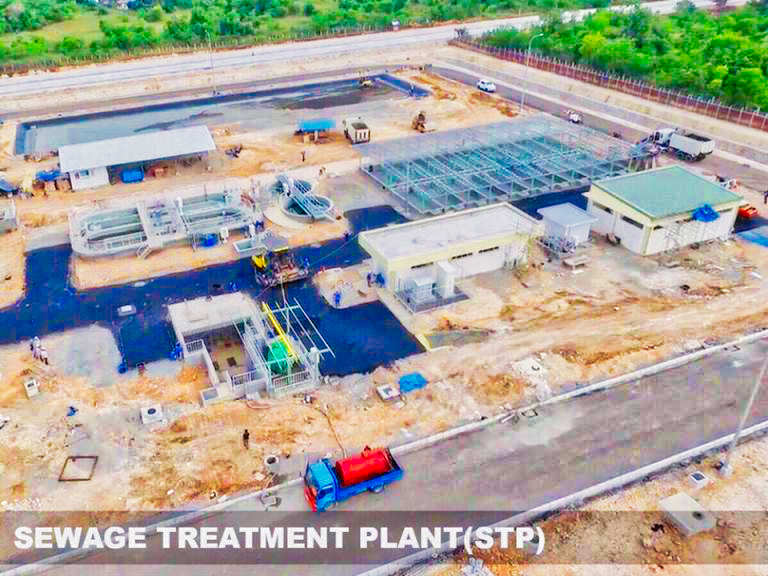 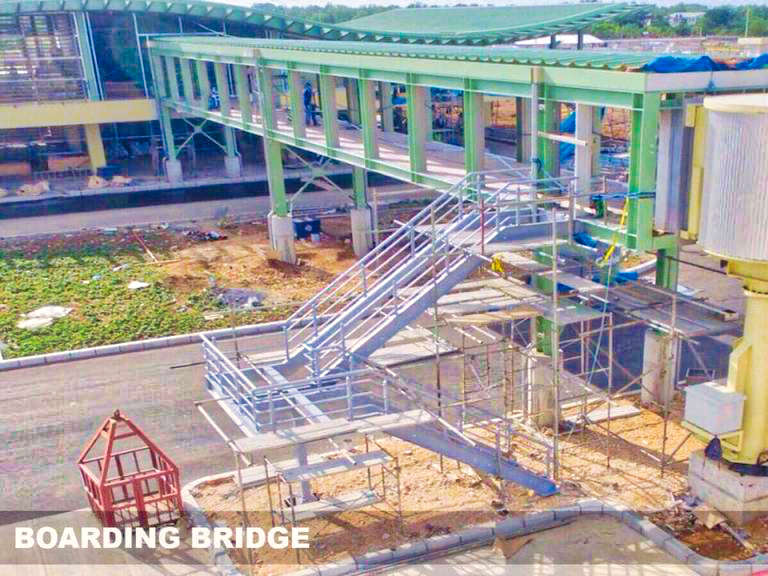 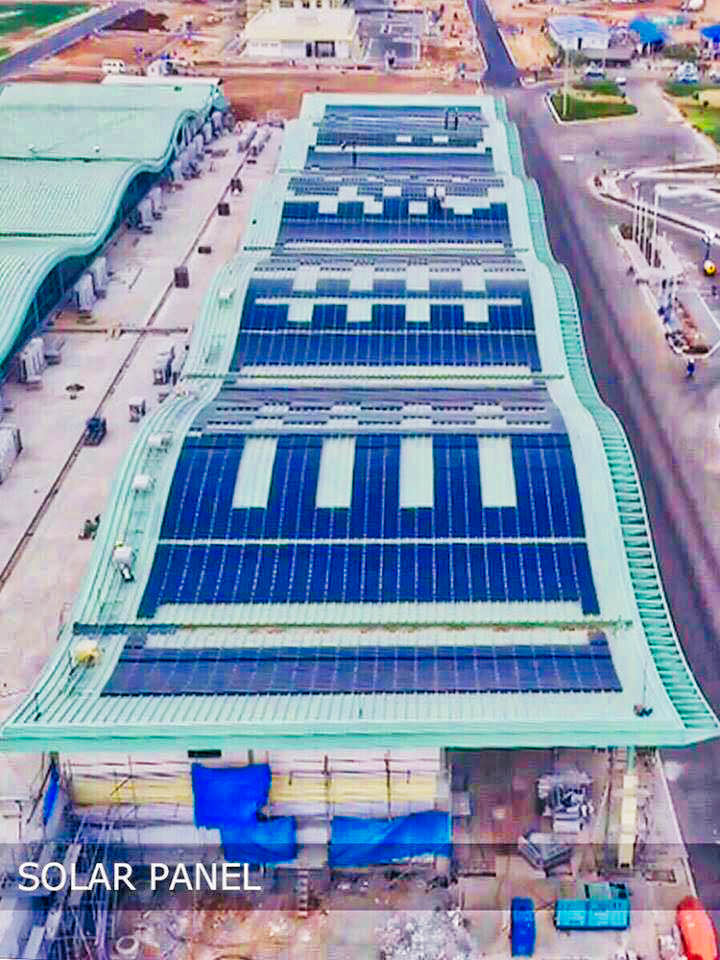 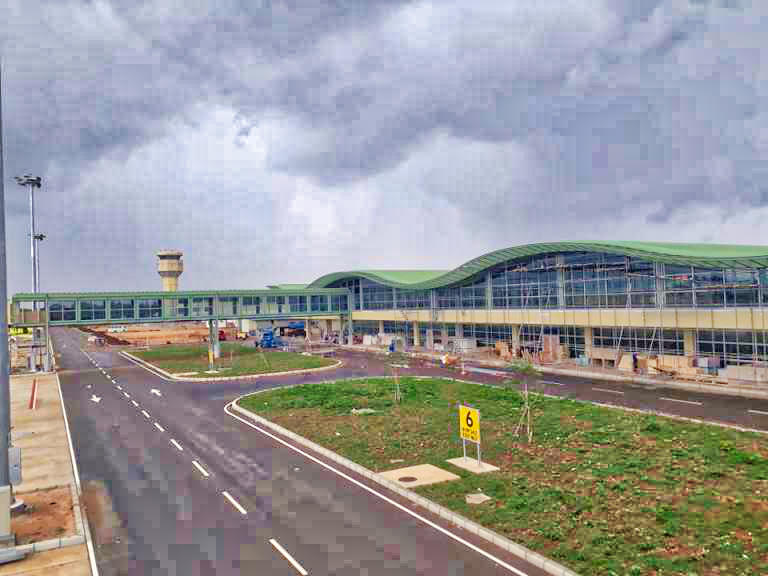 Once operational, the country’s first eco-airport can accommodate seven (7) aircraft at one time, including large aircraft for international flights, and is expected to accommodate two (2) million passengers in its opening year.

Spanning 13,337 square meters, the new airport will initially have a 2,500-meter runway which can facilitate seven aircraft at a time, including long-range commercial planes for more international routes.

Everything You Need to Know Before Going to Mary Rose Carnival

Tagum City Flyover is the Longest in Visayas and Mindanao